Tan Sri Khalid Ibrahim, this is for you .... 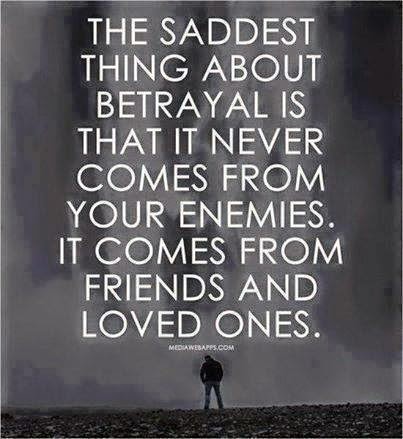