Isn't there anything that is sacred to UMNO Baru anymore?

Can you honestly believe the things that come out from these two? 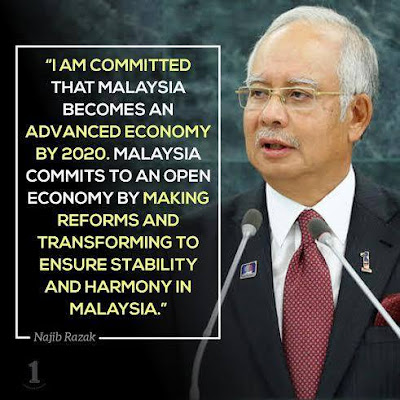 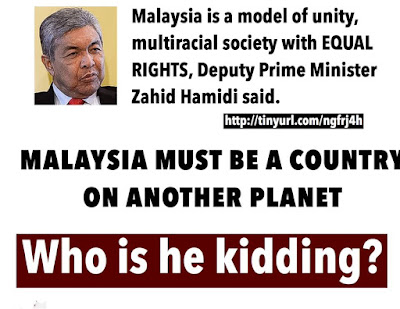 To all my Hindu friends, Happy Diwali ....

May the light of this day continues to shine upon you and your family.

Posted by Geronimo at 2:16 PM No comments:

Important decisions, in Malaysia's case, are already made-to-measure by others.

The Trans-Pacific Partnership treaty legislation is 5,554 pages long, twice that of Obamacare and nearly 3 feet high, filled with 2 million words, it measures exactly 2 feet high and weighs an amazing 100 pounds.

Anyone, thinking Malaysia's Administrators, much less the Politicians, will read that....needs their heads examined. 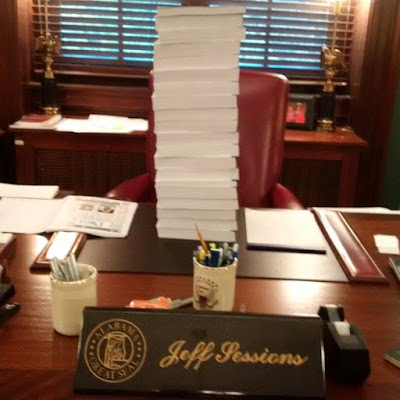 Posted by Geronimo at 1:38 PM No comments:

The most divided nation ....

Let's study how divided we are and the outcome should put us into the Guinness Book of Records for being the most divisive nation.

1. First, we have the Bumiputra and the non-Bumiputras.
2. Then, we have Muslims and the non-Muslims.
3. Within the Muslim community, a sub-division is seen between Sunnis and Shiites.
4.  Amongst the Muslims, it is divided between UMNO Muslims, PAS Muslims and PKR Muslims.
5. If that is not bad enough, we are further divided between Semanjung and East Malaysia with different set of laws, polices and rulings.

Now, the latest, a proposal is being made to divide the nation further and that is, trolleys at supermarkets will be marked for Muslims and non-Muslims usage.  If that is the case, what about the shopping baskets?  What about the plastic bags available to customers to put their purchase in?  I am totally lost for words.  Read news article HERE.


Quite frankly, at the supermarkets, why don't we trade in different currencies as well, one for Muslims and the other, for non-Muslims?  If this proposal was to be adopted and implemented, I am definitely going to shop elsewhere where I don't have to endure religious discrimination.  The authorities must think that the non-Muslims are suffering from some form of skin disease, like leprosy, that the Muslims must avoid at all costs.  What an insult !!!

Just thinking off the cuff.  What if the Hindus too demand for beef-free trolleys?
Posted by Geronimo at 6:08 PM 2 comments: 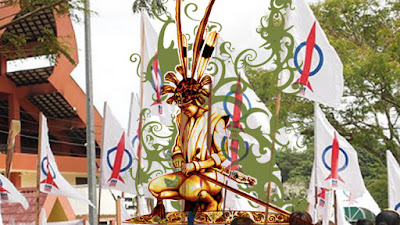 Something must be good about the DAP. Despite state leaders proclaiming that Malayan-based parties like the DAP are not welcome to Sarawak, a group of 12 Dayak professionals have joined the predominantly Chinese-based party.

There must be a very strong reason why the group joined the DAP which cannot reward them with positions and contracts and other “goodies”.

Therefore, their move came as a big surprise to Sarawakians, especially to PKR and Dayak-based BN parties.

It’s reliable learnt that another group of Dayak professionals will join DAP later. It’s understandable if they had joined PRS and SPDP. As professionals they would find their political life very bright in these two parties.

They would certainly be given a “red carpet” welcome as they would help boost the morale of the two parties, especially when some of them had abandoned PKR.
So, many are therefore wondering why, of all political parties, they chose DAP? And why did some resign from PKR to join DAP?

You certainly cannot accuse them of being opportunists, because DAP can only share with them the party’s struggle for fairness and justice, hard work and sweat and not “goodies”.

Lawyer Paul Raja, who spoke on their behalf explained that they joined DAP because they realised that DAP was the best party at the moment through which the Dayaks can fight for their rights.

He said that they saw a “bigger” hope in DAP than in PKR.

“We have deliberated and thought about joining DAP for some time. We finally realised that the best vehicle for us at the moment is to work with DAP – a national party.

“We do not want to join local parties because they are the ones who are suppressing Sarawakians and they are working with BN parties in Malaya,” said Paul, who was until recently was the Bintulu PKR chairman.

Paul said that they saw the Dayak community not only being marginalised, but also forgotten and the whole blame lay on the shoulders of Dayak leaders in BN.

“Although in the beginning Dayaks were a potent force, as time goes by through political manoeuvrings and political divide and rule, slowly we see the Dayak community descending into a spent political force.

“Now we are slowly seeing that as far as politics is concerned, the Dayak community has become irrelevant, and it is almost going into oblivion.

“We joined DAP to restore our dignity and rights,” he said.

He said that there was something wrong with the Dayak community and he blamed the current state of the community to the inefficiency of Dayak political leaders.

“We can’t blame the community for its communal predicament and problem, simply because the Dayaks are just following.”

The blame should be on the leaders who were duty-bound and elected by the people to speak on issues affecting the rights and welfare of the Dayaks, but they chose to keep quiet, he said.
Paul said: “Our leaders have gone to the extent of trying to suppress members of our community and Dayak non-governmental organisations from voicing their problems.

“By so doing, they have become the enemies of the people.

“With this great concern we have as a group today decided to join DAP because we know that DAP is a national party. We know for a fact that DAP is fighting for the rights of all Malaysians.”

The blueprint which will be their manifesto in the coming state elections touches on issues which are close and dear to the hearts of the Dayaks.

[Article by Joseph Tawie]
Posted by Geronimo at 5:38 PM No comments: