There are still many good Muslims with hearts of gold ....

One of the many beautiful raya pictures I've seen so far.. reminded me of this family whose members are Shariff Fudin, Dila Deela and Rosidah Mohamed Rahim.  They even celebrate birthdays of their doggy babies.  I learned alot....really alot from them about man' s best friends. Selamat Hari Raya. 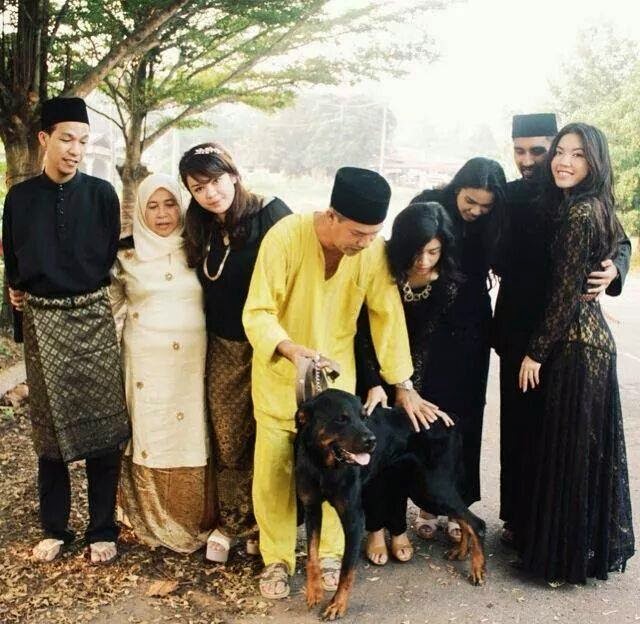 According to Ibrahim Ali, the Scots showed disrespect to Islam by using dogs as mascot during the recent opening ceremony of the Commonwealth Games, but then what about our PDRM? Are they also showing disrespect to Islam?  Dummkopf! 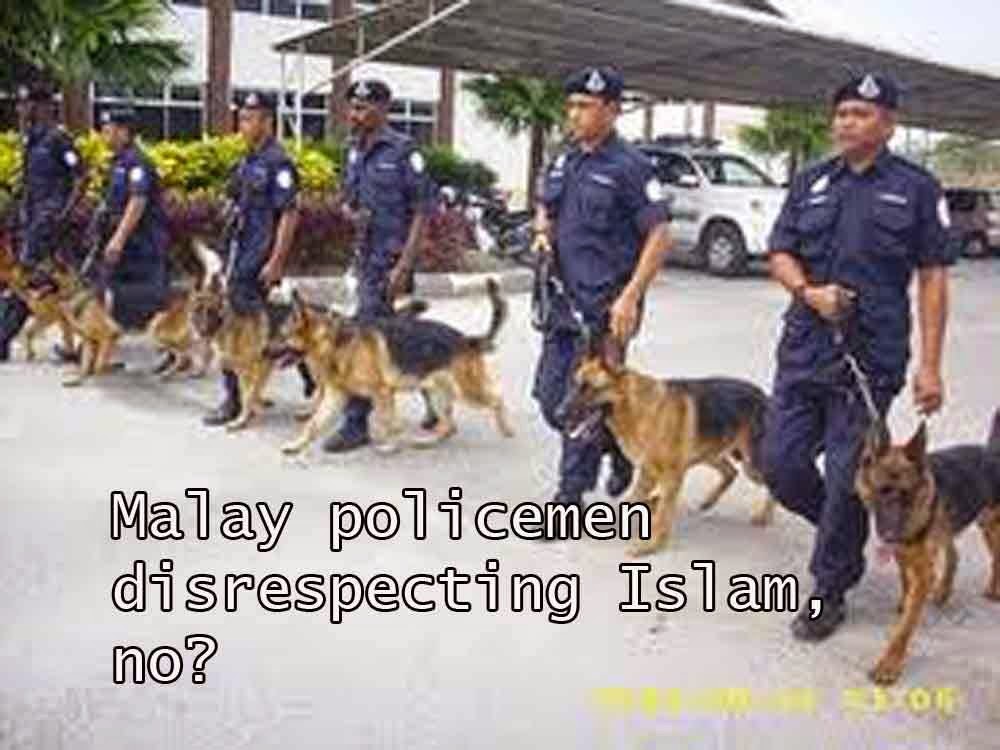 Ibrahim Ali is not the dog's best friend

Once again, our people have made an ass of themselves in front of the whole world, and this time it came from no other than that tin kosong, Ibrahim Ali.Actually, the issue that he picked on was a non-starter to begin with but the way he made it out, sounded as though the Scots or the Commonwealth Games organising committee have committed a mortal sin against ALL the Muslims in the entire world, more so Malaysia, when dogs were used as mascots during the opening ceremony.

If he was so uptight about the issue, the proper thing for him to do was to urge our authorities to pull out from the Games or better still don't participate in future games at all but stay at home and watch the event from the telly.

Yes, dogs may be offensive to some Muslims, but certainly not to all Muslims as shown from the pictures posted here. The first pix shows a Malay student undergoing her studies in Veterinary Science at one of our local U's and the second pix shows Pak Mie of Pak Mie Animal Shelter who has 800 stray dogs under his care. His animal 'home' is located in Tanjung Bendara, Kedah. 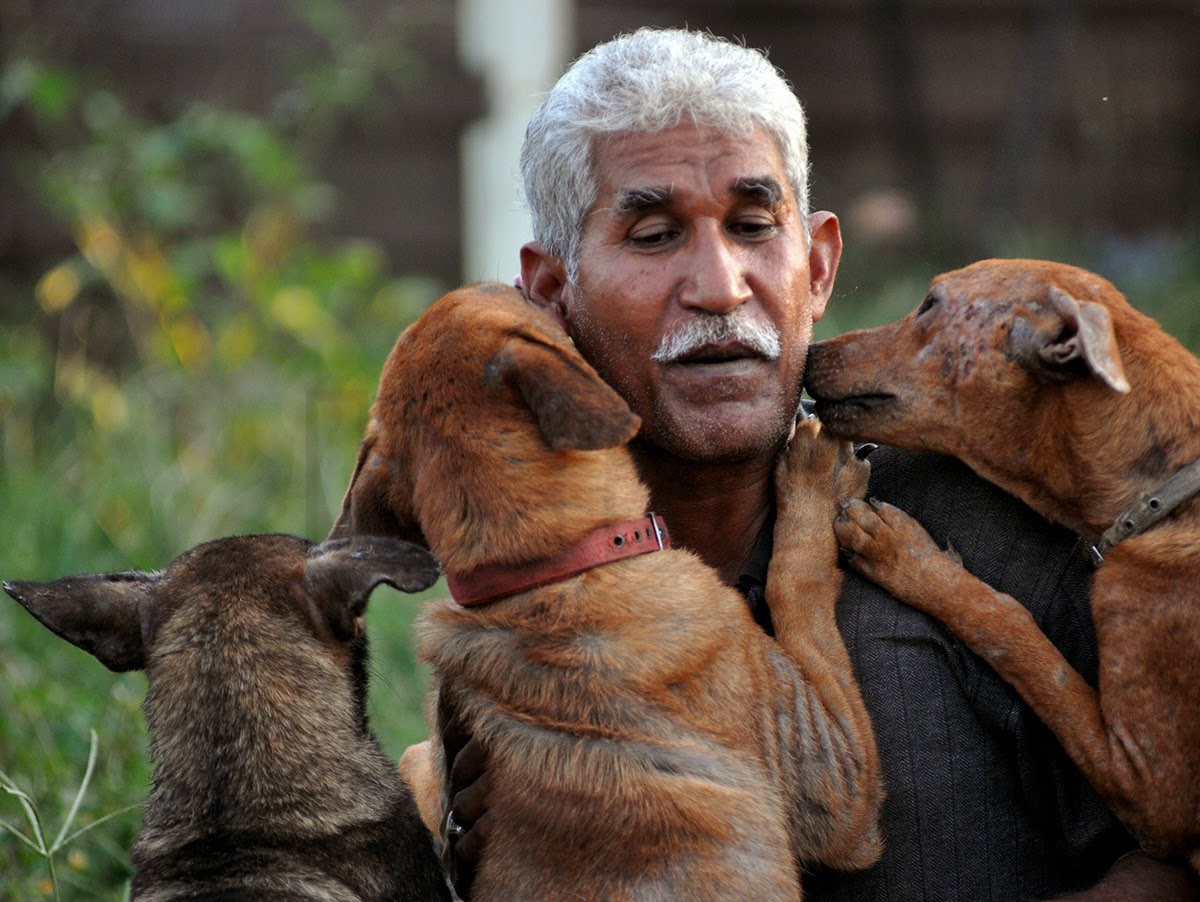 In addition, I urge all my friends to visit the page of this kind soul, Muhamad Razeel Che Shamah, who has a tremendous soft spot for our canine friends, and cats too.  Click here.

One last word to Ibrahim Ali. Do you honestly think the Scots or the CG organising committee give two hoots of your feelings? Dream on.
Posted by Geronimo at 5:11 PM No comments:

Why blame God for our own negligence?

MH 370 and MH 17 suffered great tragedies because according to the logic of two PAS leaders, it was an Act of God, as the air stewardesses wore 'indecent' uniforms and liquor were served on board. Wow, that was quite a revelation.
The photo below is a picture of our national rhythmic gymnasts who are currently participating in the Commonwealth Games in Glasgow, and one of them is Fatin Zakirah Zain Jalany. Looking at their attire, I wonder what is going to befall this country? Oh, by the way, we won a bronze for the team event. Our heartiest congratulations to the girls for putting up a good show. 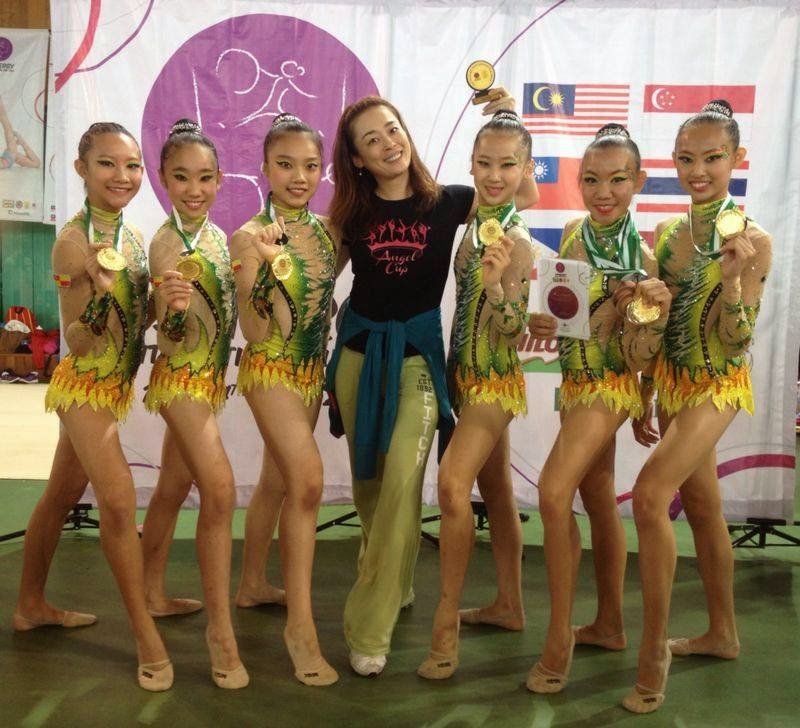 Do you remember what happened to Samy Velu in early November 2004, when he attributed the landslide along the Karak Highway to an 'Act of God'? The public unrelentlessly crucified him for blaming God for the mishap when his Ministry should have taken all necessary steps to prevent such a tragedy from happening. But to blame God?
Posted by Geronimo at 7:13 PM No comments:

Warm greetings to all my Muslim friends 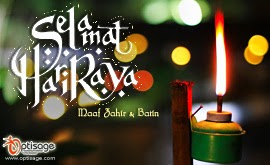 Posted by Geronimo at 7:48 AM No comments:

As though it is not enough that the staff of MAS were going through a traumatic emotional time, but two PAS leaders had to rub salt into the wounds by attributing the tragedies of MH 370 and MH 17 to God's punishment for the way the air stewardesses dressed and for serving alcohol on board. *double face palm*

So, are these the signs of things to come? 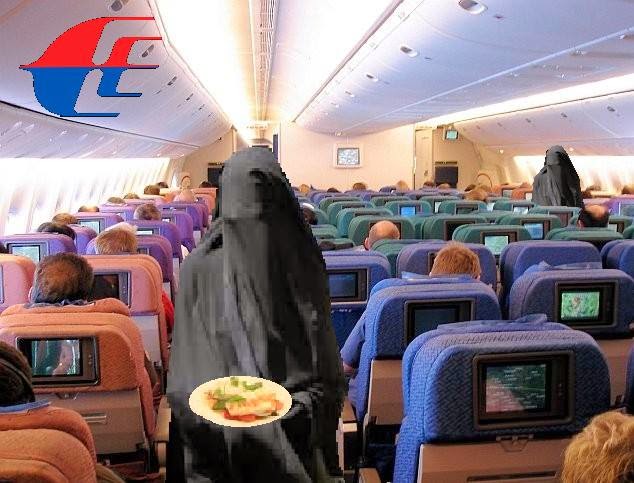 I just wish that some politicians learn to keep their mouths shut if there is nothing good to say.
Posted by Geronimo at 7:47 AM No comments: