Threat or reminder, they are the same

To tell you honestly, I am in a flux right now, and this is not the first time I am feeling this way especially when Gerakan start saying something illogical to protect the interests of its master knowing very well what the master said was actually what he meant, every word of it.

So Muhyiddin was not issuing a threat, but merely a reminder [quote unquote Mah Siew Keong], and this brings us back to the time when Mahathir unilaterally declared our country an Islamic state and Lim Keng Yaik was seen applauding the announcement during the Gerakan general meeting in 2001. After a public outcry, Gerakan said what Mahathir meant was, he was not referring to Islamic state per se but a Secular Islamic state. Duh???? I didn't know there was such a thing as a Secular Islamic State.

So on the current issue of threat or reminder, and In order not to be left out fanning the pot of curry, Liow Tiong Lai quickly joined in the chorus by supporting Mah Siew Keong, followed by KJ who said DAP twisted the words of the DPM.

While all these were going on, where is Muhyiddin? Isn't he the one supposed to be out there clarifying his stand whether it was a threat or a reminder? Until we hear from him, all these macais had better shut their mouths and stop twisting what Muhyiddin said.

Whether it was a threat or a reminder, as someone at the receiving end of that remark, it means one and the same to me. 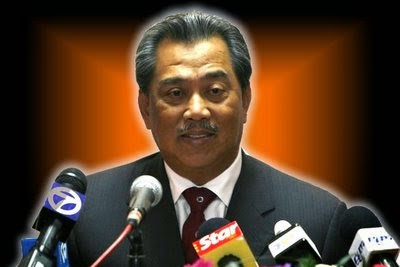 Felixia Yeap is now a Muslim

This is not going to be a lengthy posting since the news of this model converting to a Muslim have already been hogging the headlines in cyber space for the last three weeks.

But what I have to say is this.  I am not against anyone who wants to convert to any religion or for that matter if the person wants to worship rocks, stones or rubbish dumps, that is the personal matter of the convertee.

In the case of Felixia Yeap, my only hope is that she practises her religion in good faith, and that she doesn't turn out to be another Tee Chuan Seng aka Ridhuan Tee who is currently on the warpath with the community he was born in.  She needs to practise the good values of the religion and be exemplary to others so that the religion can be looked upon and respected. The moment she starts to bad mouth her own community and gets on the high horse about her new religion, that is when she would end up ridiculed and discarded.

Unlike others who converted on the sly, Felixia did the right thing by openly announcing her conversion. This will no doubt help to avoid any misunderstanding should it occur in the future, that would bring much grief and pain to her family.

May she find peace and understanding in her new found faith. 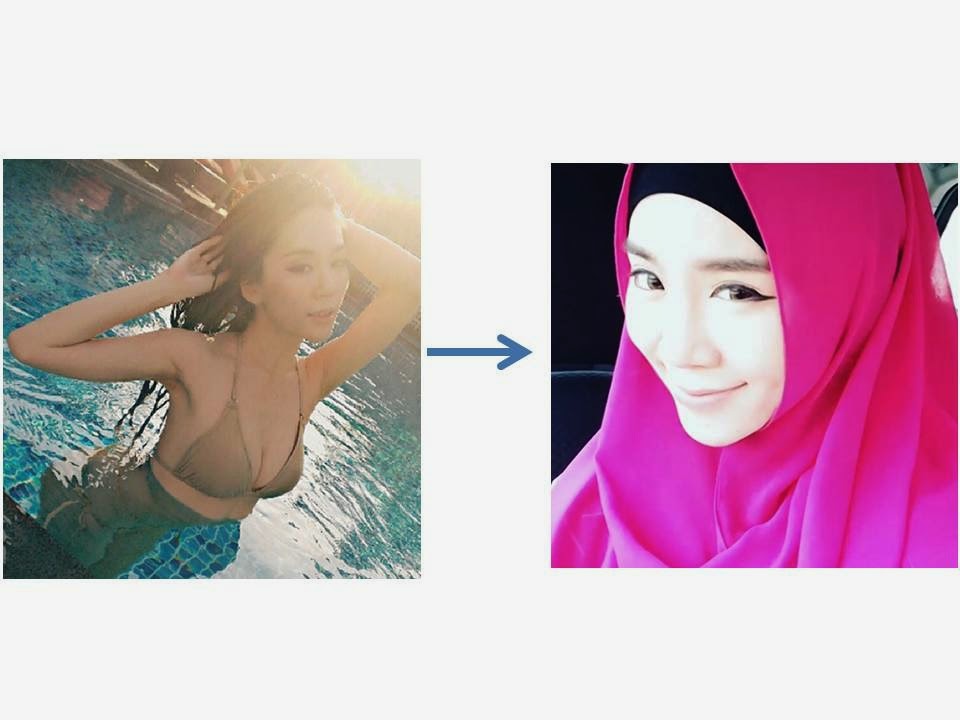