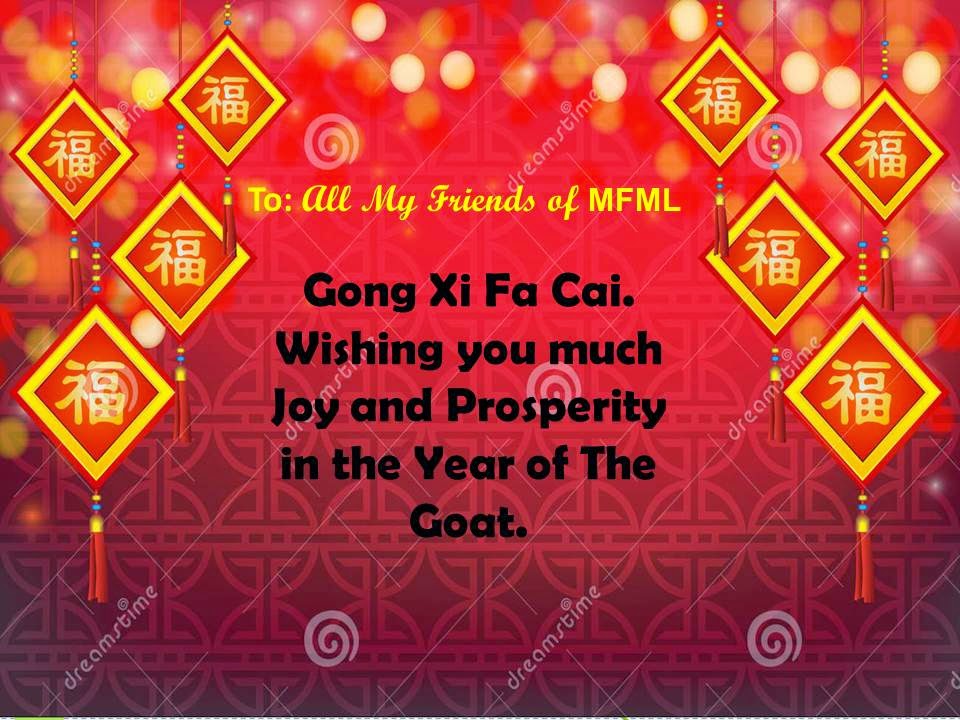 Posted by Geronimo at 5:23 AM No comments:

Had Marc Anthony been alive today, would his speech sound something like this?

Friends, Malaysians, countrymen, lend me your ears;
I come to console Anwar, not to praise him.
The evil that men do lives after them;...
The good is oft interred with their deeds;
So let it be with Anwar. The noble Najib
Hath told you Anwar was ambitious:
If it were so, it was a grievous fault,
And grievously hath Anwar answer'd it.
Here, under leave of Najib and the rest--
For Najib is an honourable man;
So are they all, all honourable men--
Come I to speak at Anwar's incarceration.
He is my friend, faithful and just to me:
But Najib says he was ambitious;
And Najib is an honourable man.
He hath brought much hope to Malaysia
Whose ideals comforted the general public souls:
Did this in Anwar seem ambitious?
When that the marginalised have cried, Anwar fought in their defence:
Ambition should be made of sterner stuff:
Yet Najib says he was ambitious;
And Najib is an honourable man.
You all did see when he was in the inner circle of UMNO Baru
A kingly crown to become the next prime minister awaited him
Which he did refuse by standing up to the corrupt leaders: was this ambition?
Yet Najib says he was ambitious;
And, sure, he is an honourable man.
I speak not to disprove what Najib spoke,
But here I am to speak what I do know.
To those who are against him now, you all did love him once, not without cause:
What cause withholds you then, to be there for him at his hour of need?
O judgment! thou art fled to brutish beasts,
And men have lost their reason. Bear with me;
My heart is in the cell there with Anwar,
And I must pause till it come back to me. [Pause]
But yesterday the word of Anwar might
Have stood against the world; now sits he there in the cell.
And none so poor to do him reverence.
O masters, if I were disposed to stir
Your hearts and minds to mutiny and rage,
I should do Najib wrong, and Muhyiddin wrong,
Who, you all know, are honourable men:
I will not do them wrong; I rather choose
To wrong the dead, to wrong myself and you,
Than I will wrong such honourable men.
Posted by Geronimo at 6:29 AM No comments: