Is it a coincident or what? This is not good, not good at all. 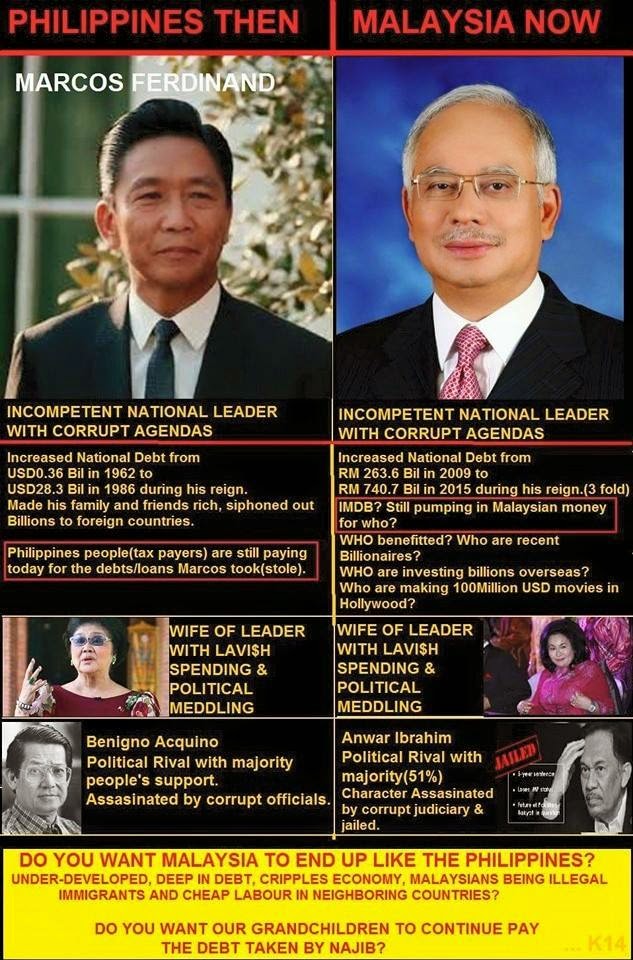 A TRIBUTE TO AMRIN MADJID

Today is indeed a sad day for me to learn that my friend, FB friend and a great musician, Amrin Madjid, has passed on.
I first met Amrin when he was the lead guitarist with The Strollers and some time in 1967, my group, The Strollers and a few other local groups performed at the Chin Woo Stadium at a musical variety show. It was during this time, I became acquainted with him and we chatted quite a bit before and after the show, exchanging notes on musical interests. I was truly taken in by the awesomeness of his guitar playing. I always thought that he was not the one doing the thinking, but his fingers while playing. As we were leaving the auditorium, we bid each other goodbye and hope to meet each again in the near future. We never did.
Then in 1969, The Strollers released their first single, "I Wanna Thank You" c/w "It Ain't Nothing But a House Party". I told myself, this is definitely a must album for me as it would be great to see how Amrin sounds like on vinyl. To my dismay, he was not featured in it, but in his place was Michael Magness, formerly with the Blue Dominoes of Klang. At least Hassan Idris, Ramli [can't recall his full name], Billy Chang and Jimmy de Olivero were still there.
I started to ask around and was told that Amrin had left the group and had returned to Jakarta. I was a bit confused because all along I thought he was a Malaysian having schooled at Bukit Bintang Boys School in PJ.
Fast forward to 2013 when I joined the "Down Memory Lane" group on FaceBook, and lo and behold, Amrin started to respond to my postings. We have been in touch with each other since then and his last chat with me was only two days ago, and this morning I heard he is gone. Just can't believe it.
Not only will I always remember him for his musicianship, but his narratives on his version of Malaysian history.
Herebelow are two pix of him and The Strollers.  The top photo is the original line-up of the group. Amrin is the one at the front.  Below that, is the pix of The Strollers first SP which I am still having it in my possession.
Rest in peace, my friend and may God bless your soul. 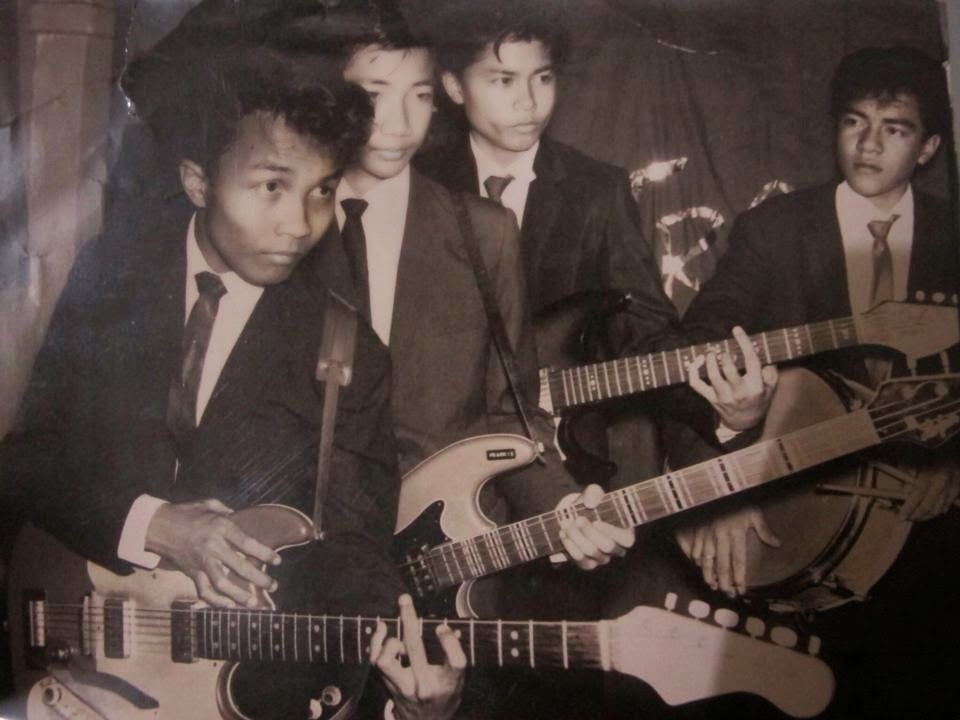 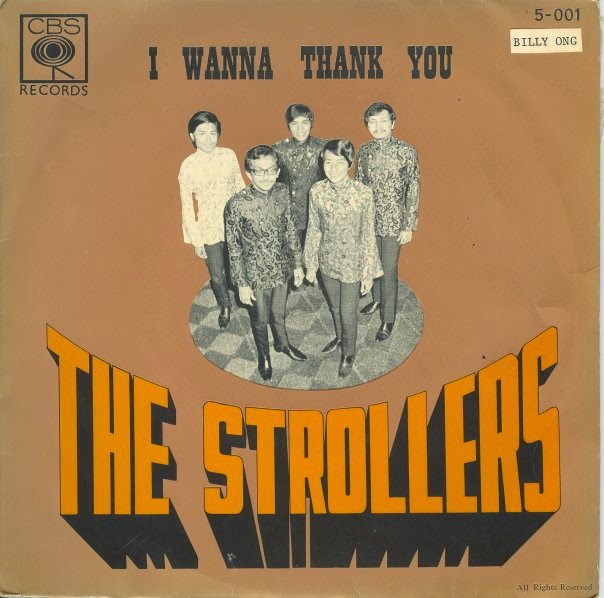