To all my fellow Muslim friends, here's wishing you a Selamat Hari Raya and may your day be a joyous one. 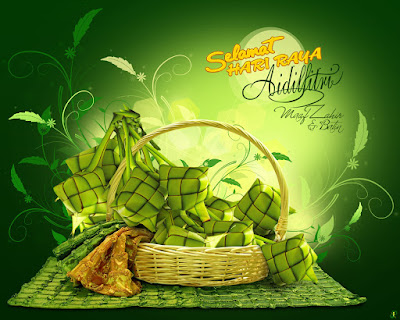 Posted by Geronimo at 6:22 AM No comments:

Like I have mentioned in my earlier posting, the trouble that took place at Plaza Low Yat was more than meet the eye.  It is all about money, money, money ... and certainly not the Lenovo smart phone.

An asteroid named after her

Out of the stink of last weekend's fiasco at Plaza Low Yat, here is an event that comes out smelling like a rose. Our heartfelt congratulations to Faye Jong Sow Fei for having an asteroid named after her by NASA.
While we are busy making the country proud, we have others who spare no efforts in dragging the country down the gutter.
Read full news article here. 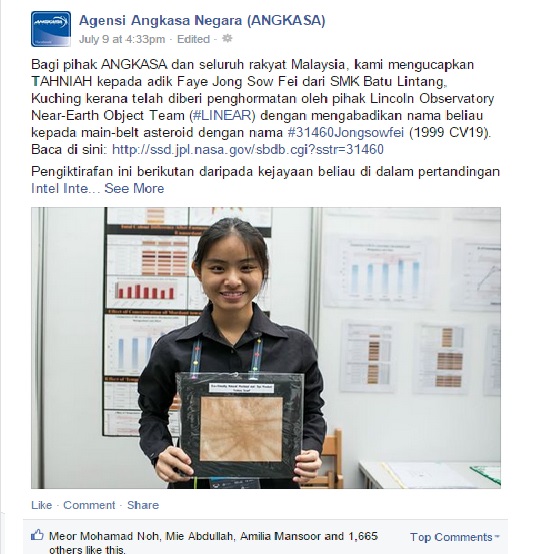 Posted by Geronimo at 5:00 AM No comments:

Email ThisBlogThis!Share to TwitterShare to FacebookShare to Pinterest
Labels: Pride

Many people claimed that the recent incident at Low Yat Plaza was racial in nature, but I doubt it.
Not so long ago in Klang, there was a case of a snatch thief (read Malay) whose victim was an old lady (read Malay). Five men (read Chinese) who were having a bak-kut-teh meal at a nearby shop, quickly gave chase, caught the thief and beat the life out of him. They were later arrested by the police and remanded. How is it that no Malay mob turn up to exact revenge for the snatch thief? Why was it not categorised as a racial event then? Isn't this case more or less the same as the incident at Low Yat Plaza? I suspect that this is a premeditated act as no one could muster such a big group of near 100 people within a short time, and conveniently they all happened to be from Perkida unless this NGO coincidentally happened to be having their buka puasa gathering nearby? I suspect an 'agent provocateur' was sent in to cause trouble, while the rest lurked in the vicinity of the building waiting for the signal to act. Why such a scheme was carried out, are reasons best known to them. Furthermore, I am not an authority on smart phones, but do fake Lenovo phones exist in the market? If no, how could they claim that the phone sold to the 'thief' was a fake? On top of that, this is the holy month of Ramadan. What were these blokes doing in an area like Bukit Bintang anyway where all businesses considered haram operate there?
This is the second of such incident following the mob attack on a DAP ceramah in Masai, Johore recently.

Now we know why UMNO is so full of duds. 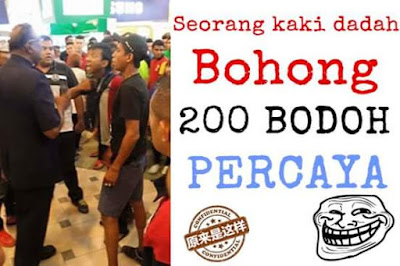 Posted by Geronimo at 7:10 AM No comments: