This is such a wonderful story to tell. It makes me tear up.

So 50 moronic bigots and bullies demanded that a church in Taman Medan Petaling Jaya take down the cross. At the scene Chinese Malaysian reporter Nicholas Cheng was surrounded and his shirt grabbed by one of those morons and was in danger of being beaten up.

In came Malay reporter Jannah to save the day. She told Nicholas to be by her ...side always and even accompanied him to his car when they finished. She said:

“I would feel responsible if he had been beaten up by those of the same race and religion as me because he didn’t do anything wrong,” “I told him, don’t be afraid...I saw people shouting at him, grabbing his collar. I was wondering, why are they mad at him? He’s just a reporter. He’s only doing his job." “I don’t deny that Cheng’s questions could have sparked anger, but he was just doing his job as a journalist in asking questions and getting responses,”

For the record. The story would have being just as wonderful if it was the other way round. 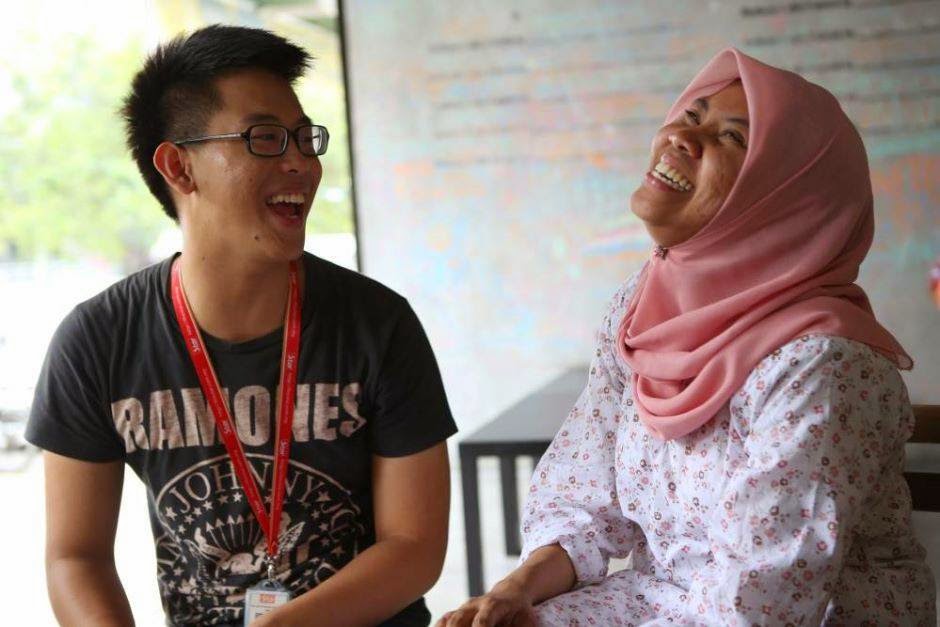 Read the news report here.
Posted by Geronimo at 4:57 PM No comments:

The Cross, the Cross

LATEST NEWS : Fifty people were spooked yesterday by the sight of a Cross on a building in Taman Medan, PJ. It is believed that there are now vampires living amongst us and these 50 people could be them? In order that they would not vaporise in the sunlight, they applied sun bloc to their bodies and began a protest in the streets. If you are travelling to Taman Medan, to be doubly safe, bring sufficient garlic along with you, just in case.

The ring leader behind the demonstration was one Datuk Abdullah Abu Bakar, a village head, and who happens to be the brother of our present IGP, Tan Sri Khalid Abu Bakar.  He may look and sound very religious but how is it had been found to be in a casino?  Wow, what a revelation!

It was later to be found that the entire protest was the works of UMNO.  Could this be one way of diverting our attention from the many problems plaguing our country at this moment? 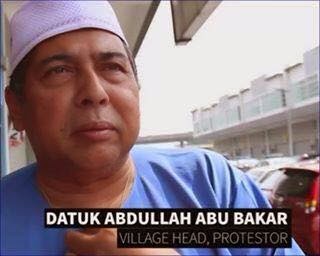 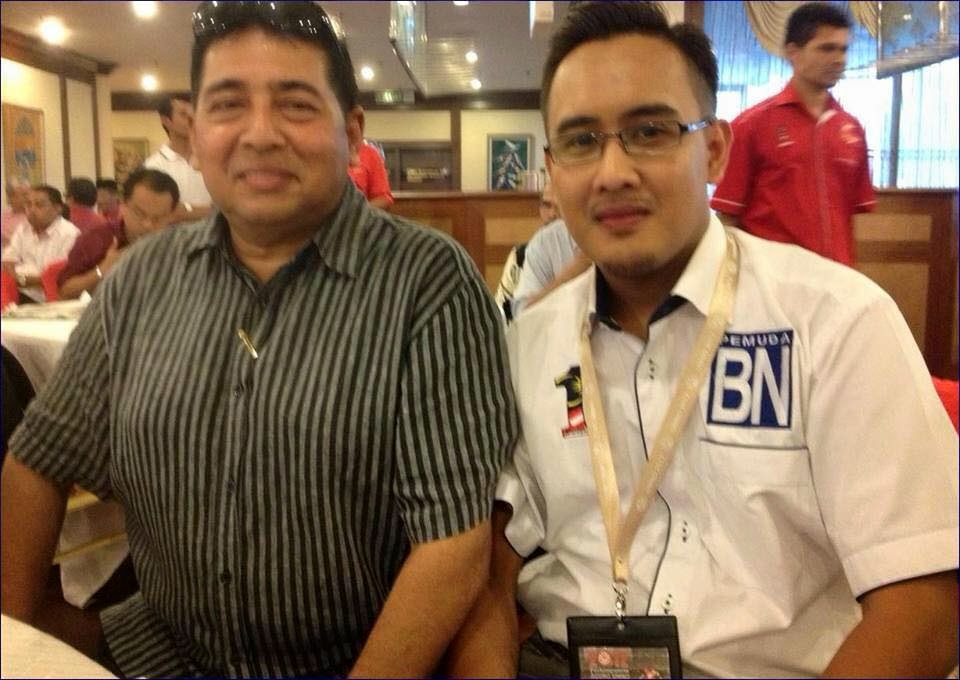 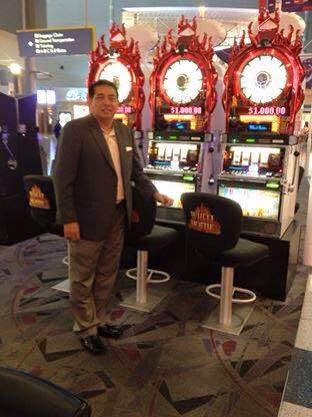