Donation? Payment? No one knows or do we?

Khairy said it was contributions from the three million UMNO members, but MACC said it was a donation from overseas, a Middle Eastern source.  Sorry, they cannot disclose the source.  Then, they said it was placed into Najib's personal account under trusteeship, much safer as claimed by Abdul Rahman Dahlan.  If that is the case, might as well close up all the banks in the country and everyone placed their hard earn money with Najib.

But then what do the following tell us? 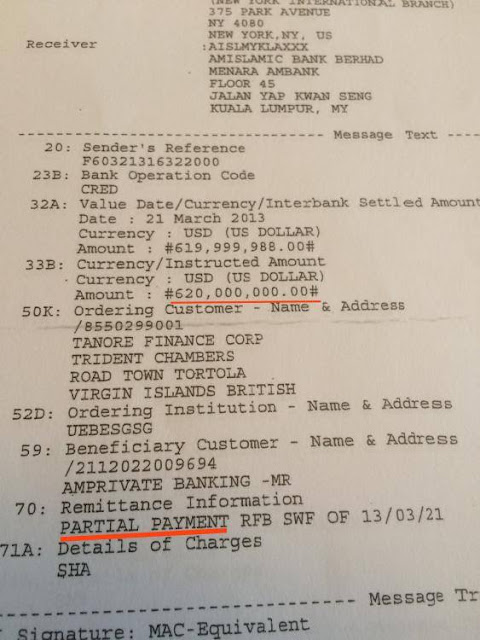 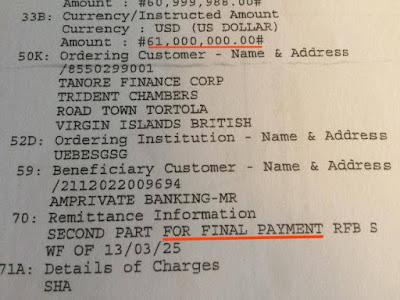 Opposition leaders turned up in support of MACC. 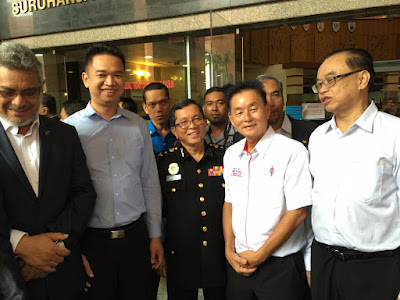 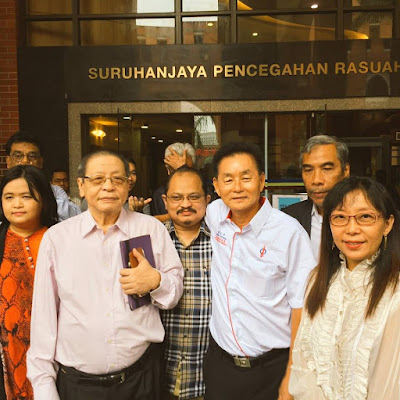 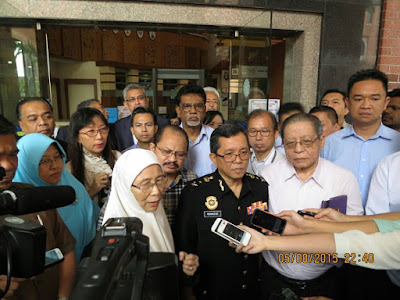 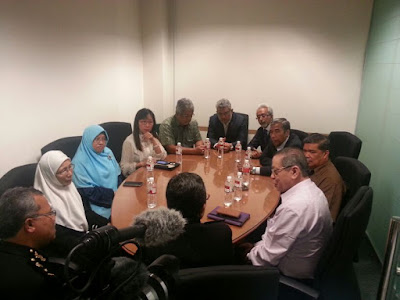 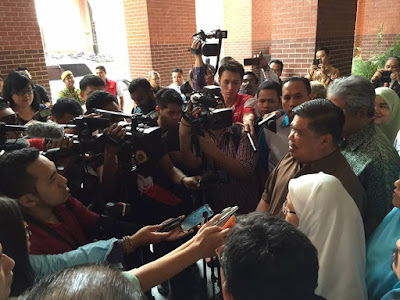 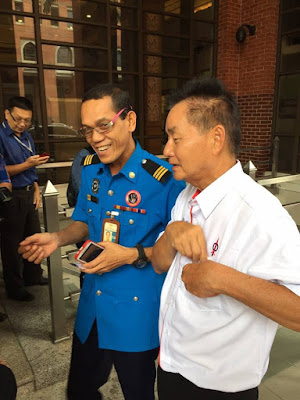 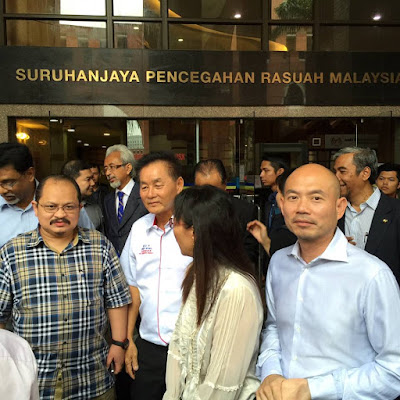 Why am I told that I don't belong here?

The place where I was born, was in this country. Not in some tongkang, sampan or even the Middle Kingdom which is as foreign to me as Timbuktu. As soon as I was delivered, coming out from my mother's womb, the first flow of gentle air that passed through my nostrils was the Malaysian air. Later, as I lay cradled in my mother's arms, and when I slowly opened my eyes, the first ray of light that passed through them was from the Malaysian sun and so was the warmth on my tender skin. Almost a year later, when I started to learn how to walk, the surface of the ground where the sole of my feet first touched was that of the Malaysian soil.
Despite the origin of my being here, why am I told that I don't belong here?
Posted by Geronimo at 6:16 AM 4 comments: