Mrs Dorothy Ee or Mrs Ee, as she was affectionately called, was my History teacher in 1964 and 1965 at the Cochrane Road Secondary School in Kuala Lumpur.  She was not only a very strict teacher but a good teacher too that somehow, her teachings of the subject got me interested in world politics.

Even long after many of us have left school, she still kept in touch with us and twice we ended up helping her to move house.  The last time I saw her was in 1979 when she dropped by at my office to make a booking for a condo unit in Taman Desa.  That was 35 years ago.  Since then, I have tried locating her but failed until November last year, I managed to trace her to a home for the elderlys.  The place is called "The Green Pastures Rest Home" located in Damansara Perdana.

I dropped by to visit her and was told she was suffering from dementia.  I chatted with her for one and a half hour, but it was more of a monologue conversation as she could not remember nor the ability to speak well.

On April 30, two days ago, four ex-Cochraneans and I decided to give her a surprise birthday party, and there was nothing like bringing cheer to her now that she is in her twilight years.  This was the least we could do for the all the years spent in moulding us to what we are today. 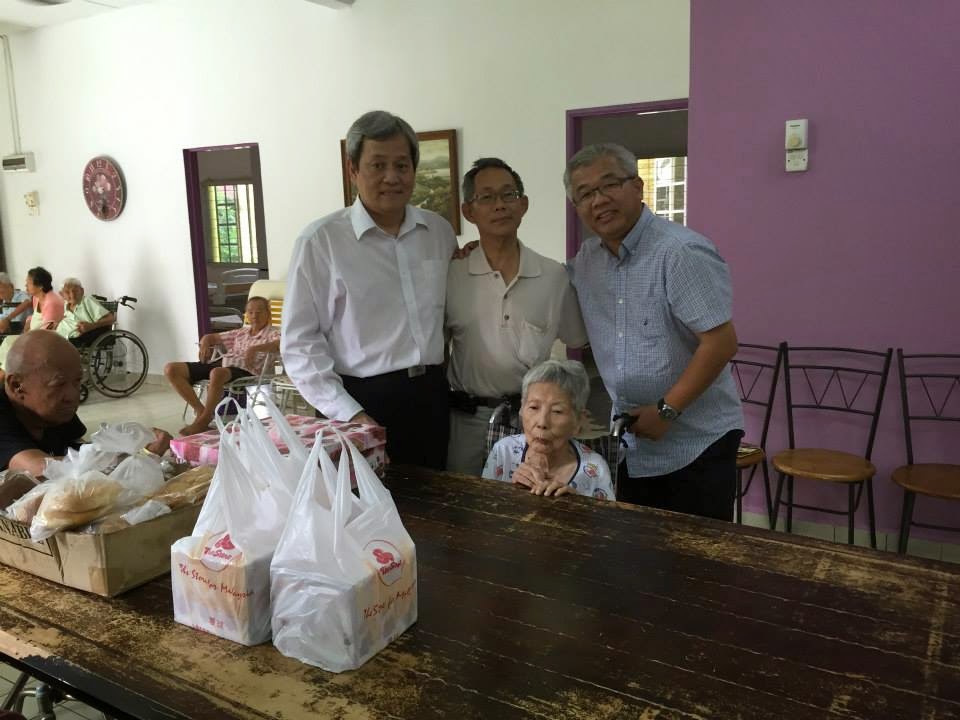 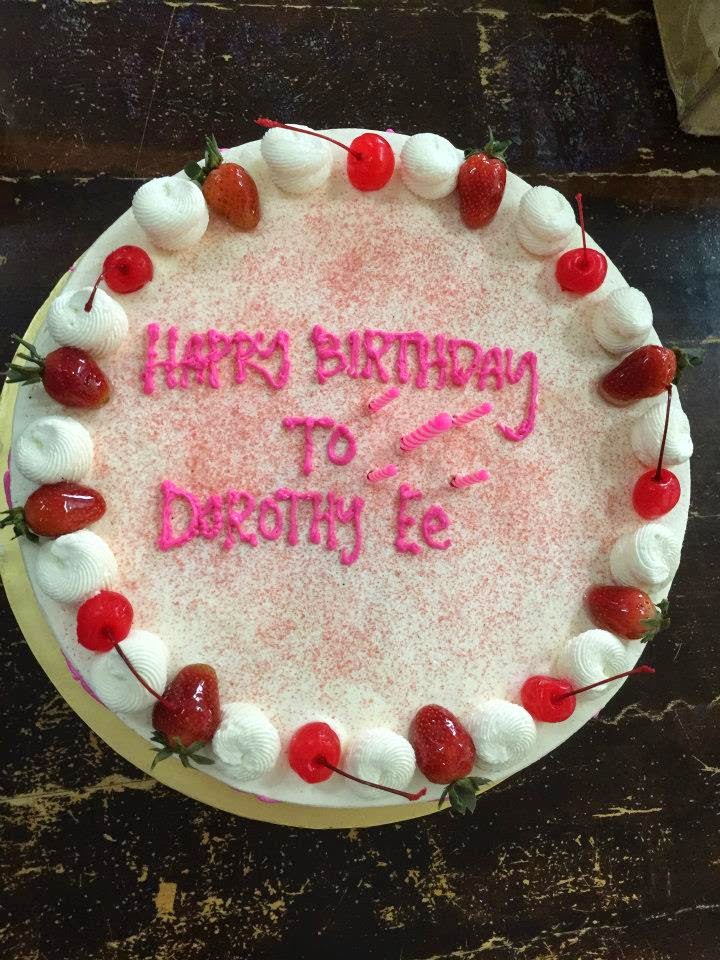 During our visit, we had the pleasure in meeting the owner of the home, Pastor Leon Lim and his wife, Lydia Looi. Both husband and wife built up the homes which comprised of several old Semi-D houses located in a secluded area of Damansara Perdana, surrounded by lush greeneries.

I am trying to figure this out ...

For a bribe of US$27,000 which was paid out as part of a campaign fund by a business tycoon, Sung Wan-Jong, the prime minister of South Korea, Lee Wan Koo, on his own volition, resigned.

But we have a prime minister who is embroiled in multi-billion $$$$ scandal, and does not appear to be leaving office any time sooner. *sigh*

Posted by Geronimo at 3:20 PM No comments:

The earthquake in Nepal. Let's pray for the victims.

I have been following the news of the earthquake in Nepal the entire day on CNN, BBC, Al Jazeera and SkyNews, and it is shocking to see how a historical city has now been laid to waste and 2,300 lives lost. Let's pause for a moment to spare a thought for the victims who are still reeling from the shock of the devastation. 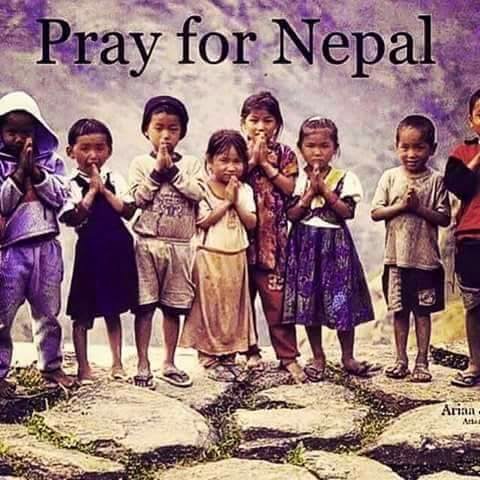 Posted by Geronimo at 8:15 PM No comments: